UPDATE: The hybrid varietals planted at our vineyard in Ojai, as reported by Wine Enthusiast 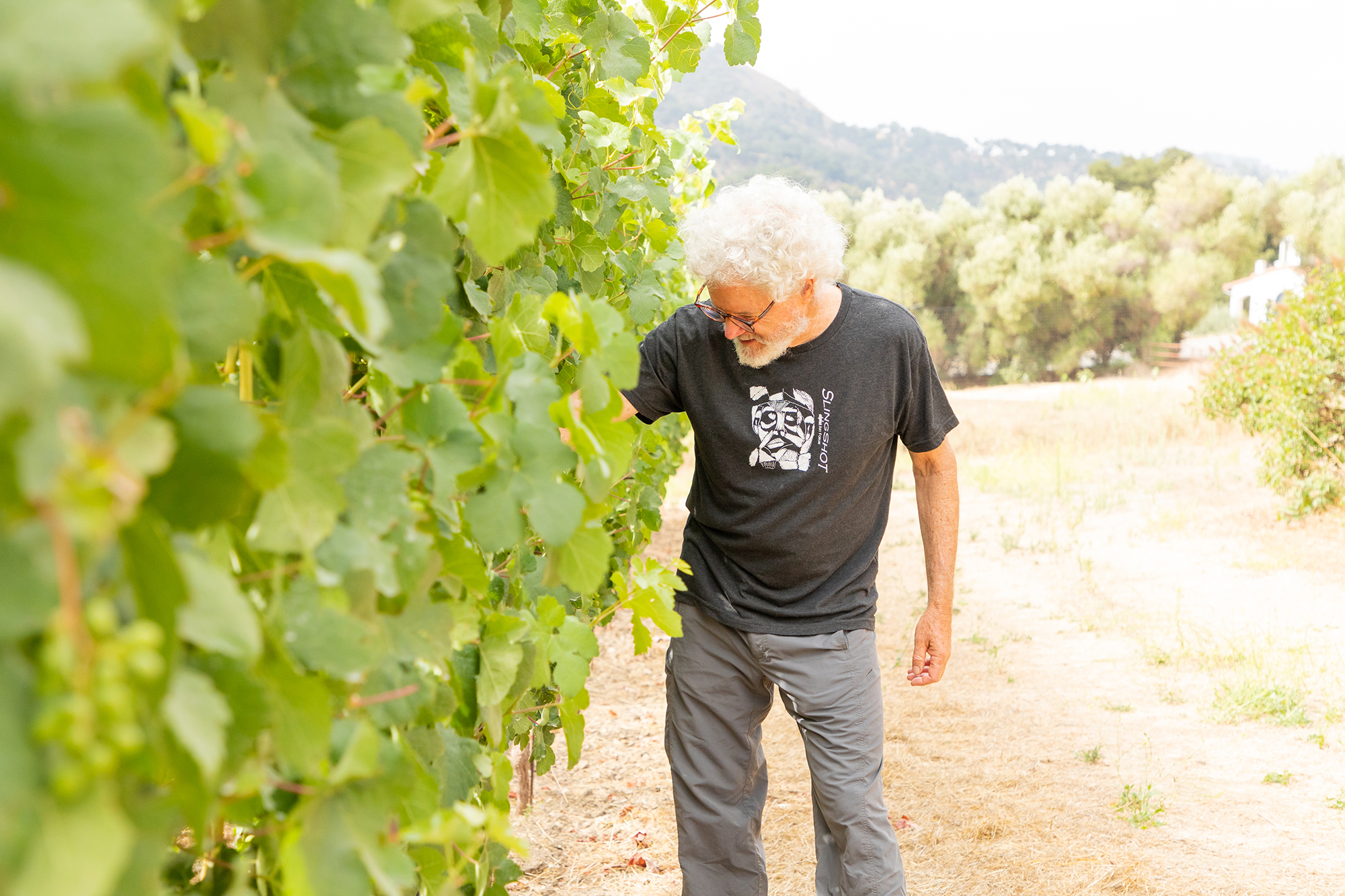 Recently our friend Matt Kettman featured our work in a wonderful piece for Wine Enthusiast. It’s a great overview of our progress with growing special new varietals developed by UC Davis’ Dr. Andy Walker. These vines were developed using traditional hybridization (not GMO technology), which conferred resistance to Pierce’s Disease, a deadly vine disease which decimated our original vineyard at the winery estate. Now there’s a luminous future for growing wine grapes in areas of California like ours which struggle with PD spread by the glassy-winged sharpshooter. 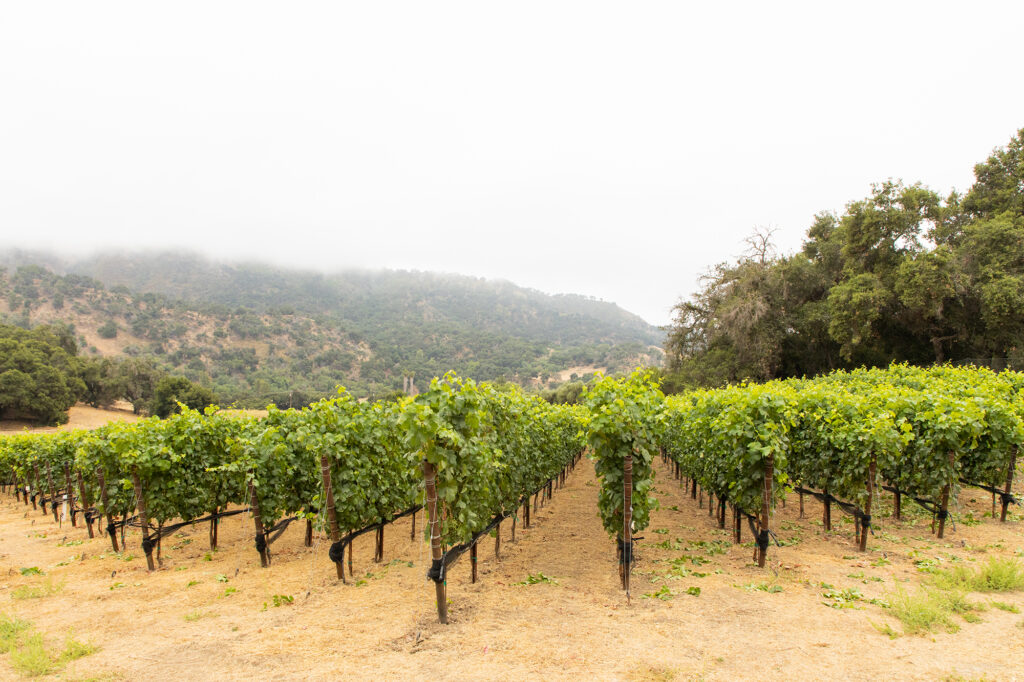 Losing a vineyard to disease is “extremely painful,” says Adam Tolmach, cofounder of The Ojai Vineyard. In 1981, he planted more than five acres of mostly Syrah on Ventura County land that his grandfather purchased a half-century earlier. His last vintage was in 1995.

“You put your heart and soul into it,” says Tolmach. “I planted every one of the vines and nurtured them. It was like my baby that I was working on. It was very heartbreaking to have it slowly die off.”

The culprit was Pierce’s disease (PD), which is spread by insects known as glassy-winged sharpshooters. It’s one of the few scourges that actually kills vines, rather than just hamper them. A problem in California since the dawn of commercial grape-growing in the 1880s, PD is more prevalent in Southern California. But it’s also known to hammer vines in the north, especially along riparian corridors like those near the Napa River.

“We were getting eaten alive by Pierce’s disease in the mid-1990s,” says Doug Fletcher, who worked for Chimney Rock Winery in Napa from 1986 until his retirement in 2019. “The next cycle is on its way up again. You’re seeing more Pierce’s disease now than we have in a long time.”

With climate change marching forward, it’s only going to get worse.

“As your nighttime temperatures warm up, Pierce’s disease will spread further because it relies on mild conditions,” says Tolmach. “Pierce’s disease is going to become a bigger and bigger problem as California weather gets milder.”

But the cavalry is coming, in the form of hybridized, PD-resistant grapes developed by Dr. Andrew Walker at the University of California, Davis.

At the annual Unified Wine & Grape Symposium, held virtually this year in January, Walker was joined by Tolmach and Chuck Wagner, the founder of Caymus Vineyards. Both are growing and now making wines from these new varieties.

Attendees tasted two of Tolmach’s white wines made from hybrid grapes (one called Ambulo Blanc, the other Caminante Blanc), two reds (one named Walker Red, the other Paseante Noir), and multiple vintages of Wagner’s wine made from Paseante Noir.

The wines were a pleasant surprise to many who had previously tried funky or flavorless wine made from hybrid grapes. They had familiar yet unique flavors, ample acidity and appropriate mouthfeel.

Though Walker believed these grapes might be planted in problem areas along a creek as a buffer to PD and used for blending, the results promise a more prominent role.

“We’re pretty ecstatic about it,” said Wagner during the symposium as attendees sipped his rich, black cherry-fruited, mocha-spiced 2019, and fresher, black raspberry-laced, herb-inflected 2020. “We think it’s high-caliber vinifera wine. It doesn’t need to be squeezed along the creek. It can go right into large production. It’s that good, at least in my mind.”

“I’ve never been all that thrilled by the [hybrid grape] releases of the last 50 years,” says Tolmach, whose white wines showed melon, guava, grass and lime flavors. “Some have been O.K., but just not truly exciting. With Andy’s grape varieties, from what I have tasted, there is something really there that is thrilling.”

CLICK HERE TO READ THE REST OF THE ARTICLE AT WINE ENTHUSIAST’S WINEMAG.COM 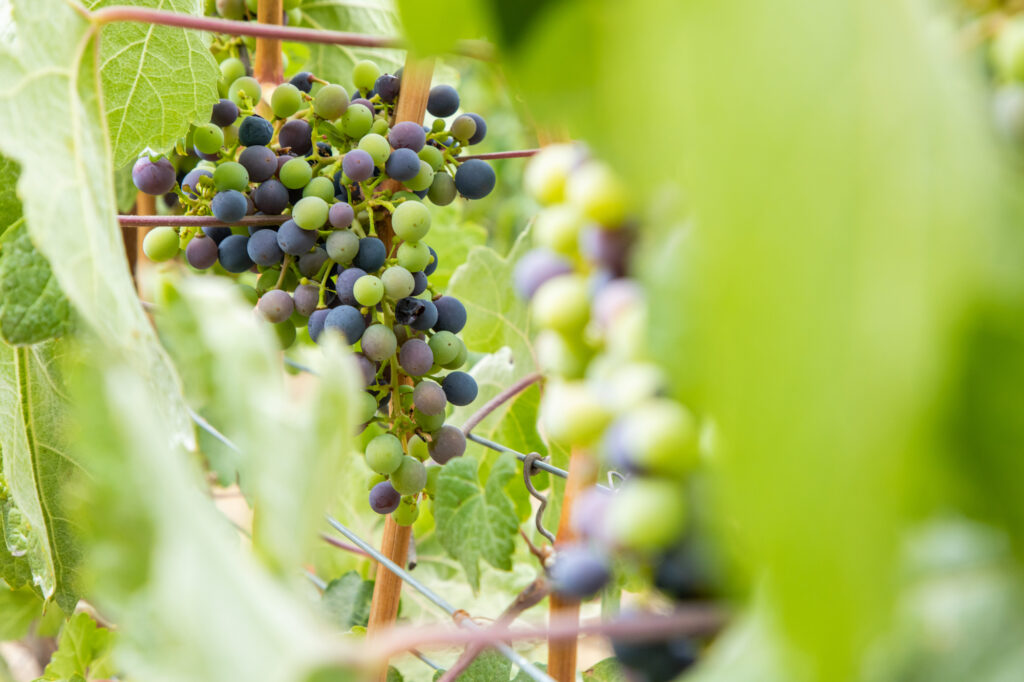